LEARN MORE ABOUT US /

Home
Learn more About Us

WHAT DO WE DO?

We meet the requirements of our customers and we deliver the best quality products.

WHAT DO WE OFFER

In 1945 Alecos Eftyhiou established a small workshop in the centre of Nicosia, Cyprus. Mr Alecos repaired hunting guns, industrial machinery, newspaper presses and he manufactured of a variety of machinery parts.

During 1960 the workshop was moved to larger premises and new machinery was acquired. The production of nuts and bolts as well as specialised cutters for use in press offices started.

Dear Mr Alecos Eftyhiou passed away in 1976 at which point the two brothers Micheal and Costas took over the workshop. For several more years the production remained fairly unchanged except for the manufacture of press dies for cutting and forming.

As dies were high in demand, it was decided to design and produce dies for own use and soon after they began to manufacture exhausts and metallic furniture. This lead to an increase in the number of machine tools needed in the workshop, so more were bought.

In 1984 the workshop was registered as a limited company by the name of ALEX TOOLS & DIES LTD. The sole shareholders were Costas and Micheal Eftyhiou.

In 1988 due to lack of sufficient space to accommodate any new machinery, they bought a plot of land in the industrial estate of Tseri, Nicosia, and set up a factory of an area of 450 square meters.

All the equipment was transported to the new premises where the work continued. The workshop in Nicosia was temporarily kept but eventually had to be shut down since all work was now carried out at the new site. The old workshop remains in the ownership of the company.

In 1990 metal lintels were included in the product line, leading to the purchase of new equipment such as a 150 ton press, a three meter long metal sheet cutter, a furnace and electrostatic painting line.

The Organisation took then the strategic decision to begin the extensive production of heavy duty shelving and ranking systems.

In order to improve efficiency, quality and reduce costs state of the art machinery were purchased while the factory was further enlarged to cover an area of 1600 square meters.

In 2001 the company name was changed to ALEX METAL SHELVING LTD since it was perceived to best suit the current function of the Organisation which is to produce and distribute high quality storage systems for warehouses and other storage facilities.

The Organisation employs skilled and highly trained personnel of both technicians and workers for the manufacture and installation of the products.

The Organisation is a leader in the Cyprus market offering high quality products in accordance to international standards and specifications, serving the whole island of Cyprus, including Nicosia, Limassol, Larnaca, Paphos, and Famagusta - Paralimni districts.

In 2005 ALEX METAL SHELVING LTD received ISO 9001 certification and the Lintels display the CE mark in conformance with the European Council Directive 89/106/EEC of 21 December 1988 on the approximation of laws, regulations and administrative provisions of the Member States relating to construction products.

We have a wide range of products that you can use in your store or warehouse. All of our products are made with ISO standards to meet your needs. Choose the products you like and contact us to talk about what you need. 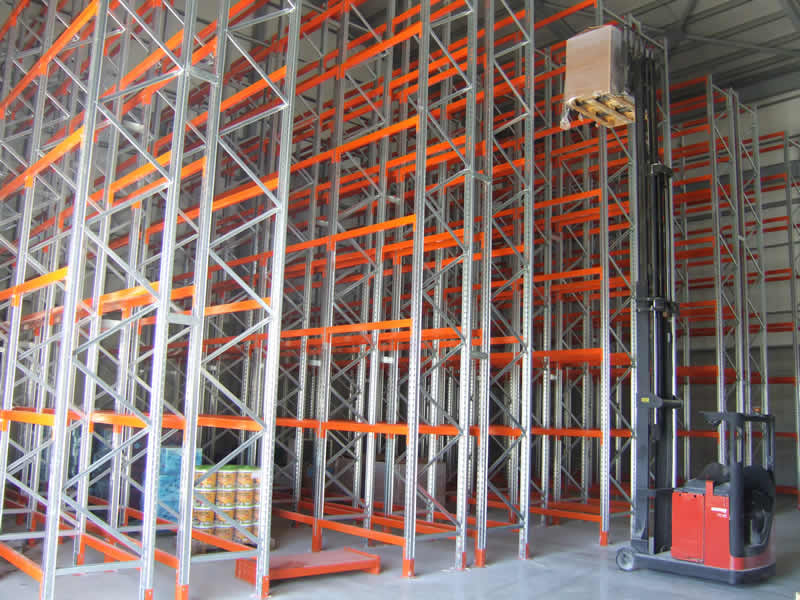 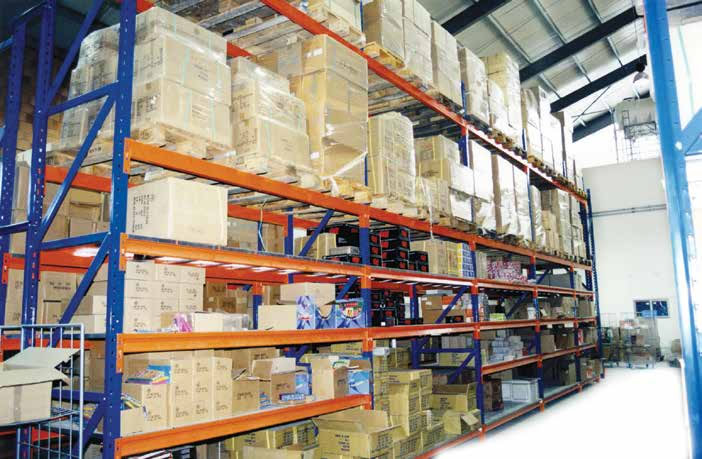 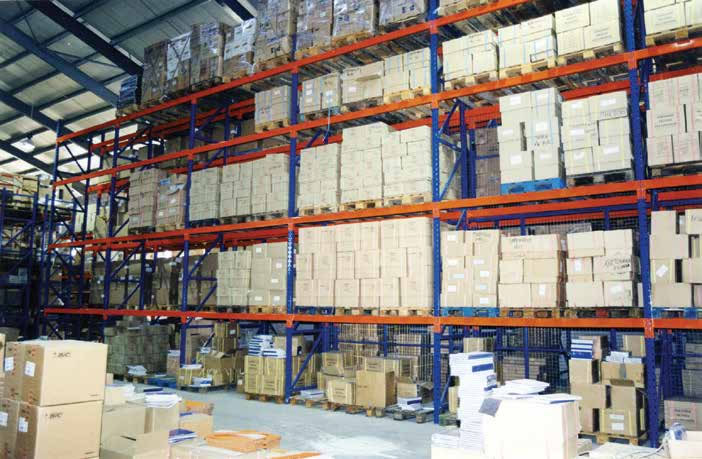 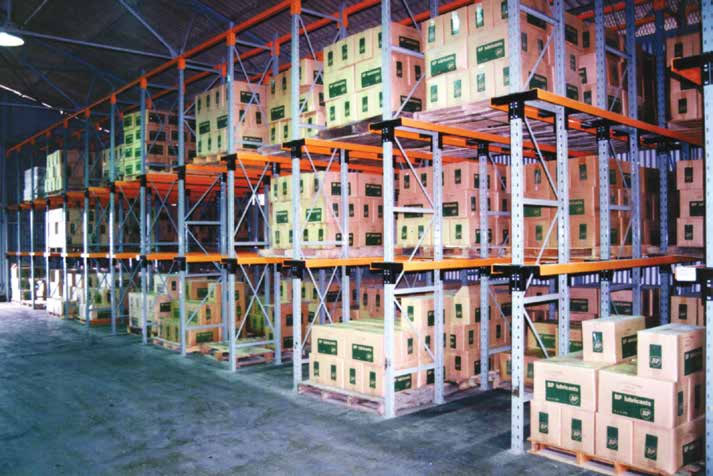 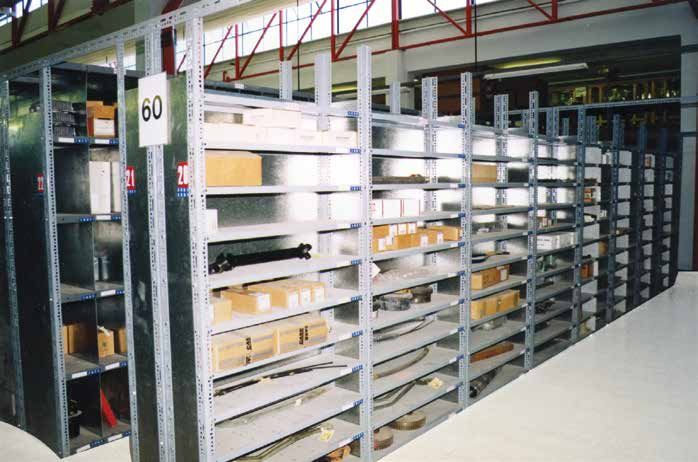 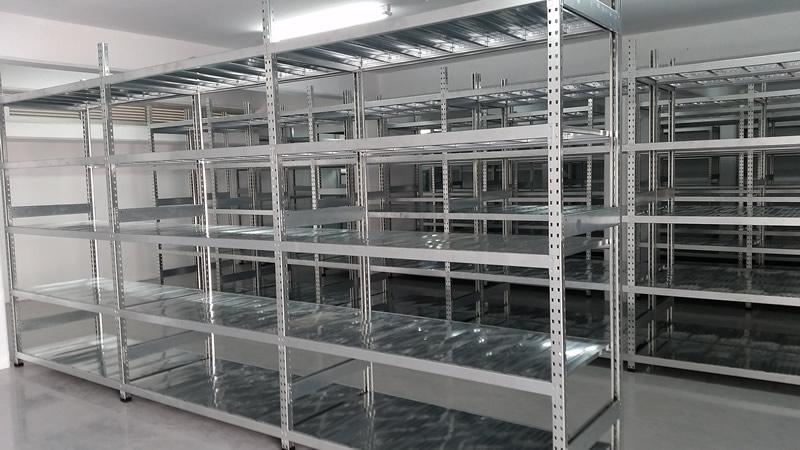 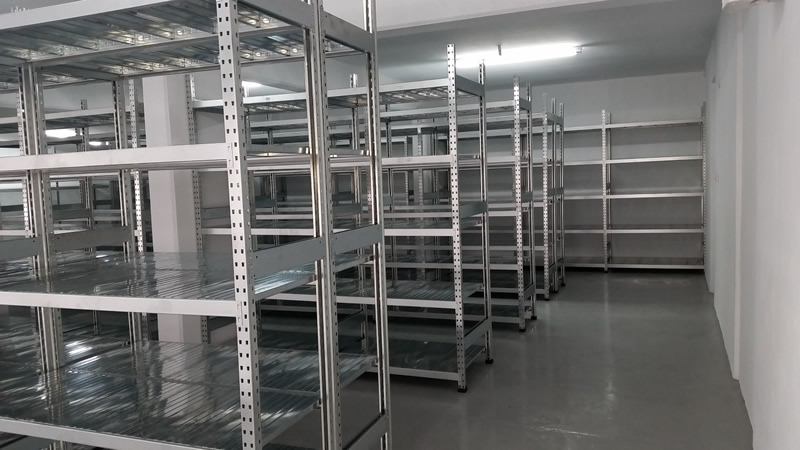 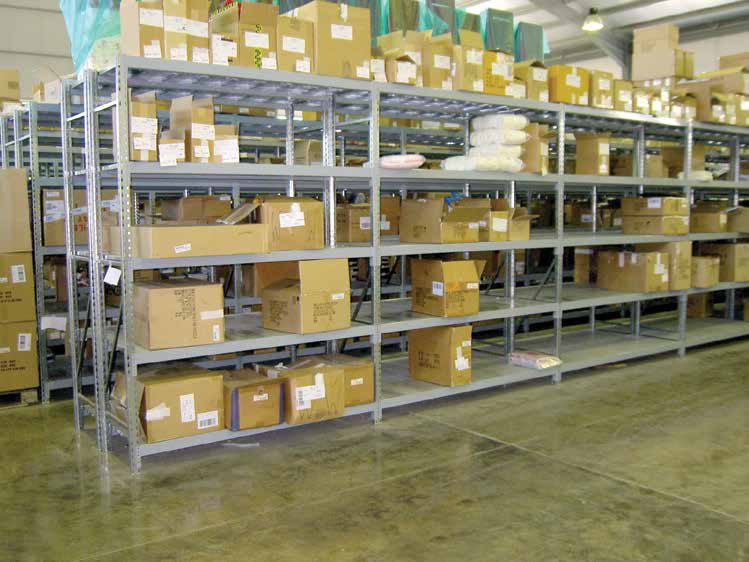 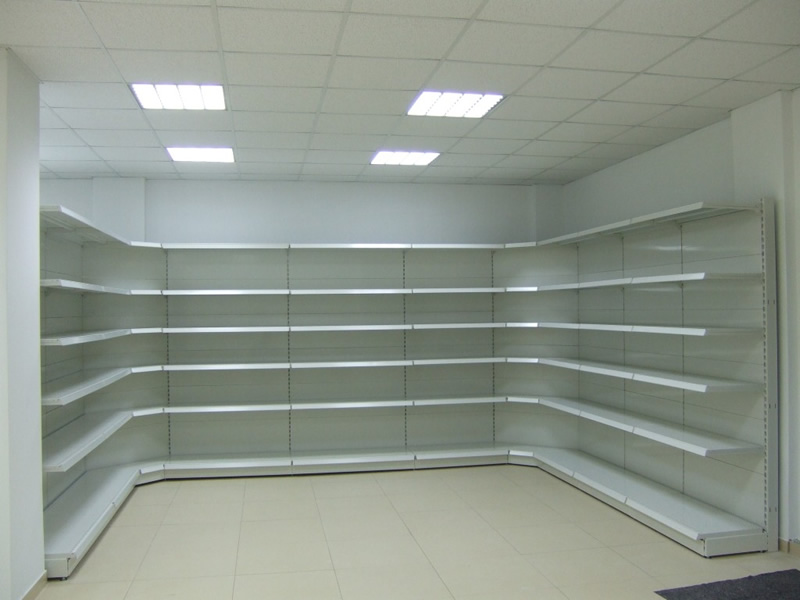 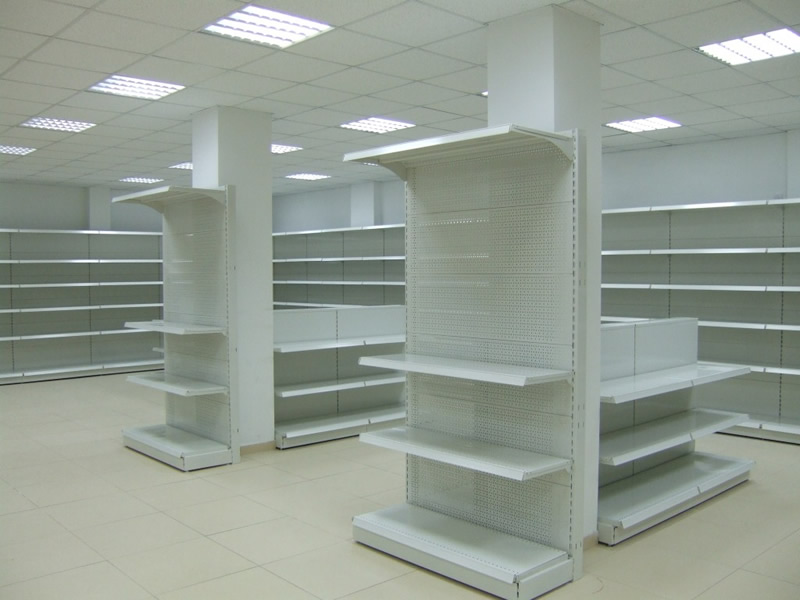 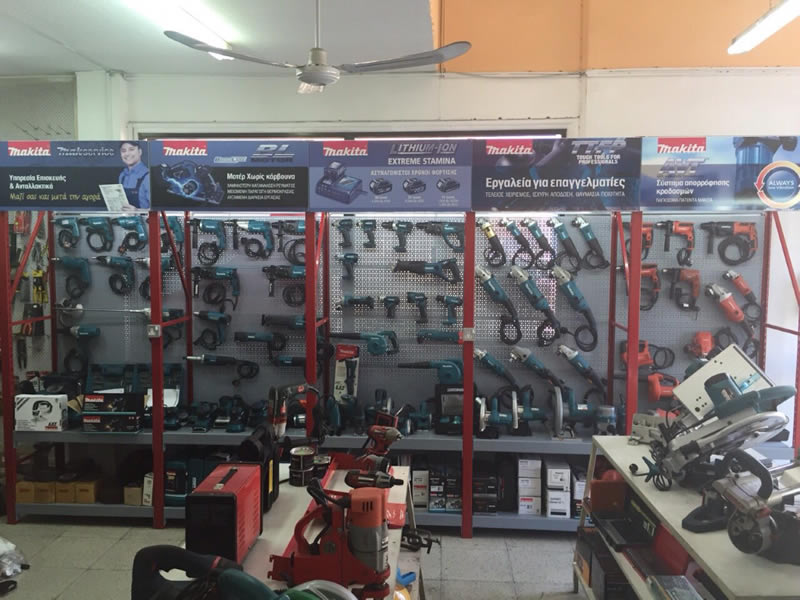 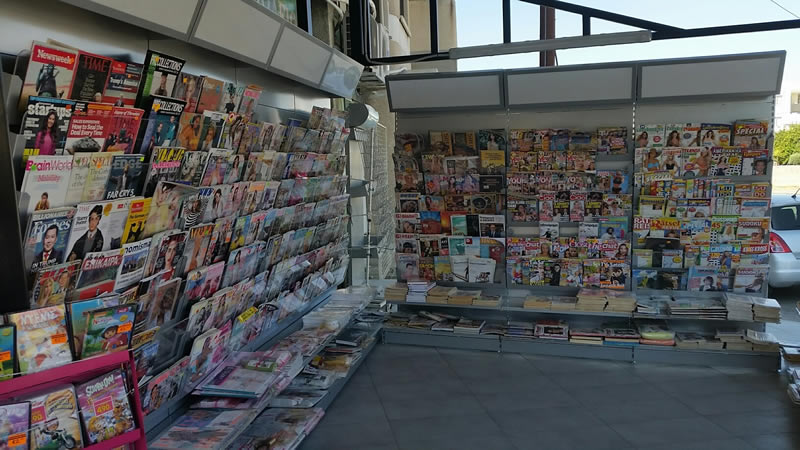 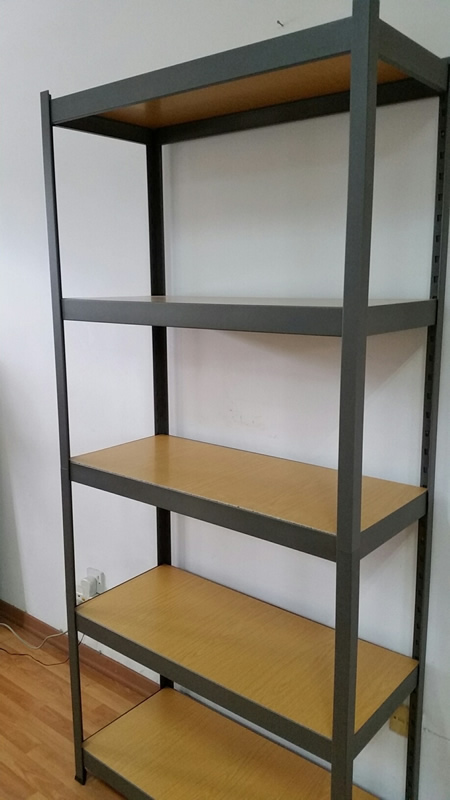 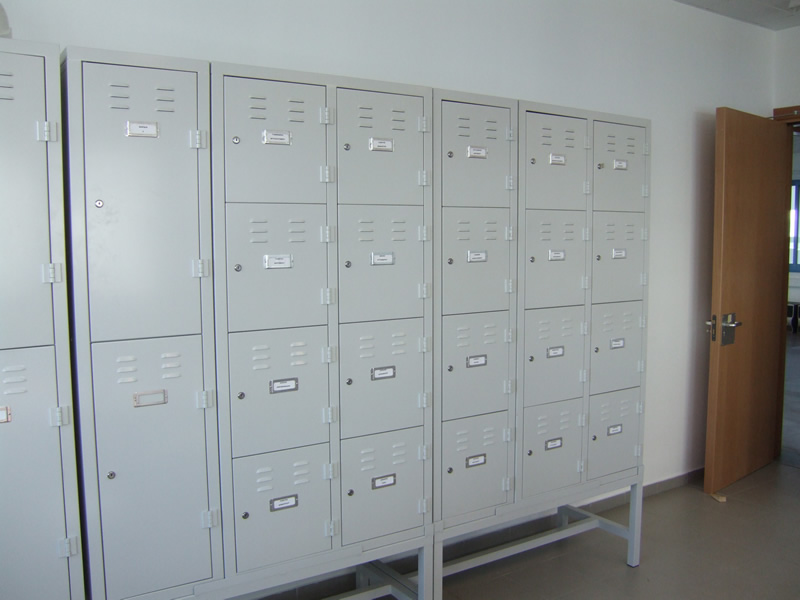 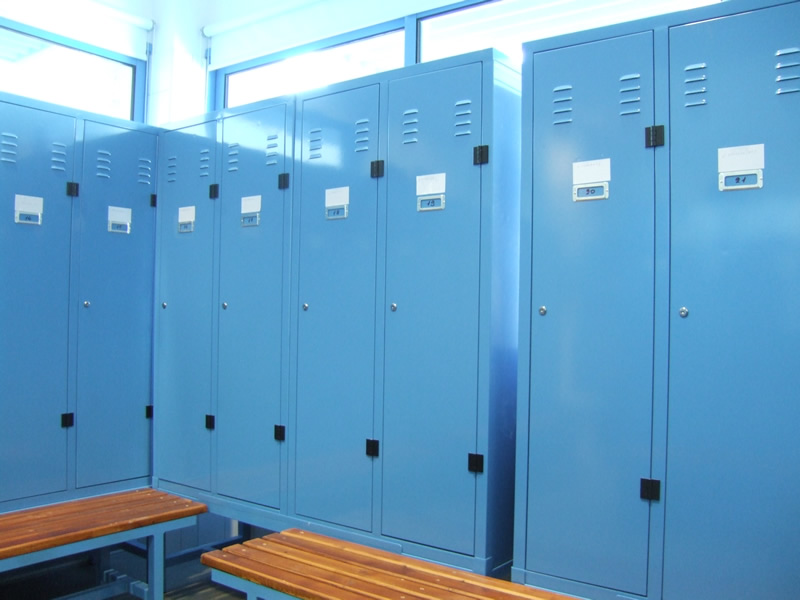 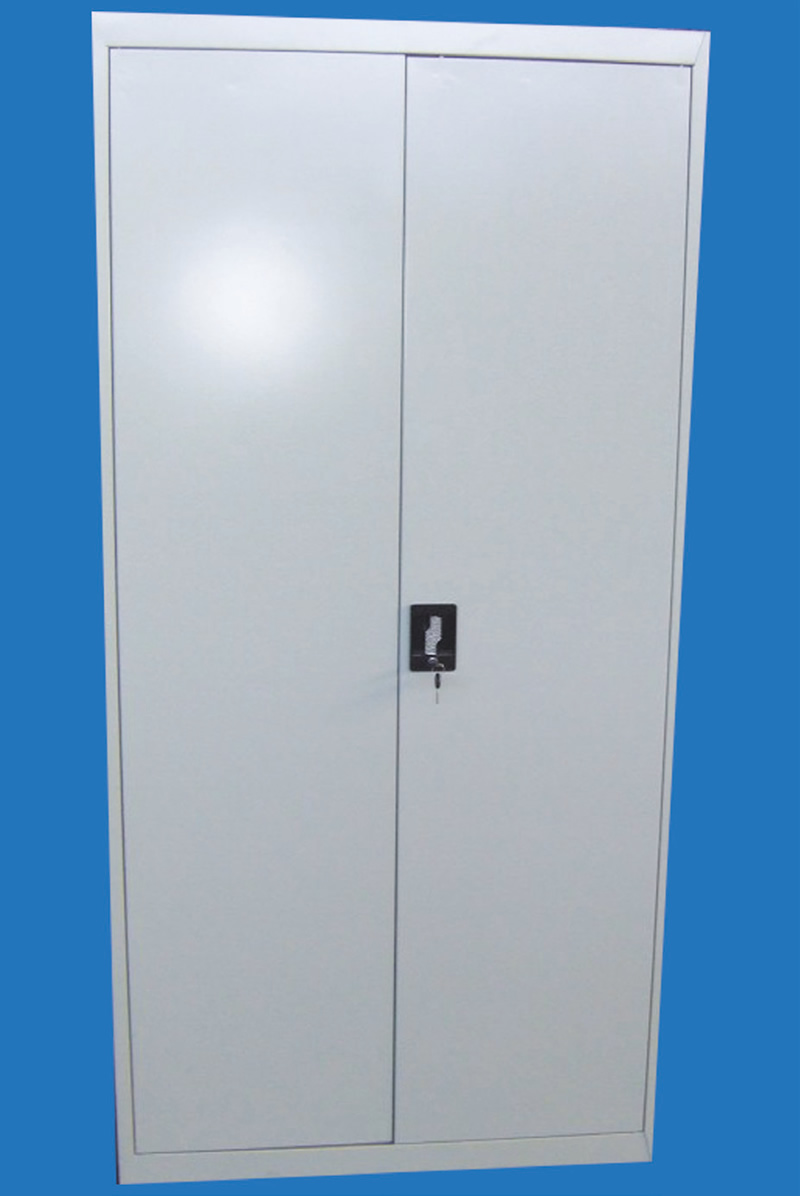